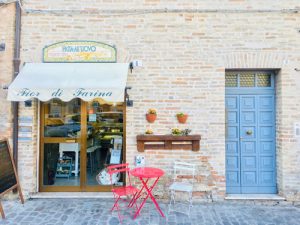 Moving to Italy – Five Tips to Get you Started

Many of us dream of moving to Italy – the land of pizza, pasta and wine. But as well as these cultural highlights renowned the world over, there are plenty more quirks to living in Italy that may differ greatly from your homeland. Here are five of our favourites, some we love, and some we have learned the hard way!

Something to consider when you plan on moving to Italy, is to be prepared for summer! During the month of August, Italy has a major bank holiday on the 15th, called Ferragosto. As you would expect, shops, banks and most services close for the day as Italians enjoy a day off. But you may find that plenty of services will close for the week, some for two or three weeks, and some will shut down completely until September.

In our town of Force in Le Marche, we are lucky that our local shops and bank only close for the day, but in other nearby towns everything closes for a few weeks.

Doctors surgeries and council offices may operate on revised hours during this period, and don’t think that if you move to a touristic area that all restaurants and shops will take advantage of the busy season by remaining open either!

When our tile cutter broke this week, we literally drove for miles and miles to find a store that was open to buy a new one. As we are right in the middle of a renovation job for a client, we couldn’t simply down tools and wait until September to finish the work!

Transport in your new town

If you aren’t keen on driving in Italy or do not drive, be sure to check the public transport services in your area. In our part of Le Marche there are buses, but they can be sporadic and in some cases you need to take multiple ones to get from town to town, making sure that the timings work in your favour!

There are not many taxi companies in Le Marche either, although in larger, built up areas there will be plenty to choose from.

In many countries, eating late is associated with weight gain, and anyone on a diet is told not to eat after 6pm.

In Italy, the idea of eating this early is laughable, with evening meals usually taken at 8 or 9pm, sometimes later. We were recently invited to our neighbours girlfriend’s house for dinner, where we spent much of the evening helping her arrange her wall art. This took so long that we eventually sat down for a seven course meal at 11.30pm!

I’d like to say that we were still so full that we skipped breakfast the following morning, but this was not the case…

READ MORE: BUYING A HOUSE IN ITALY – THE COSTS

In the UK, Cappuccino can be drunk throughout the day without problem, but in Italy, a request for a frothy coffee after 11.00am or even worse, in the evening, will be met with horror. Some restaurants refuse to serve my favourite type of coffee in the evening, where the concern is that for good gut health, milk should never be combined with food. In Italy, cappuccino is breakfast in itself, and requires nothing edible at the same time.

By the same token, chicken should be eaten as a dish served with vegetables, and never as a topping on a pizza, and pineapple is most certainly a dessert and under no circumstances can be placed anywhere near a pizza, let alone on top of one.

You may be impressed by your own knowledge of the Italian language and might have spent months or years perfecting it. But don’t be too dispondent when you arrive in your new town or city and have no idea what your neighbours are saying.

Local dialects in Italy are more commonly spoken than the mother tongue, and each town, no matter how small, will have its own.

In our town, Force, there are two! The local dialect is an ancient language that older residents speak, whilst there is the more modern Forcese, adapted from the dialect and modernised over the years. A few miles away another town, Rotella, has its own dialect and people from both towns cannot understand each other!

David is from Puglia, and speaks the dialect of his town, Ceglia, which is completely alien to people in Le Marche, as well as in most other towns in Puglia, no doubt!

The good news is that Italian is the universal language so everyone will speak it, and thankfully nobody expects us to speak the local dialect! 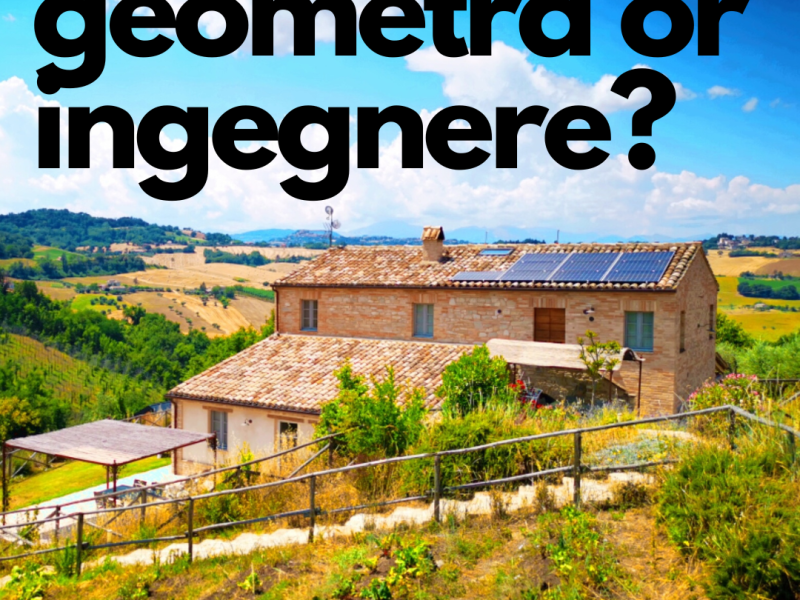 What’s the Difference Between a Geometra and an Ingegnere? 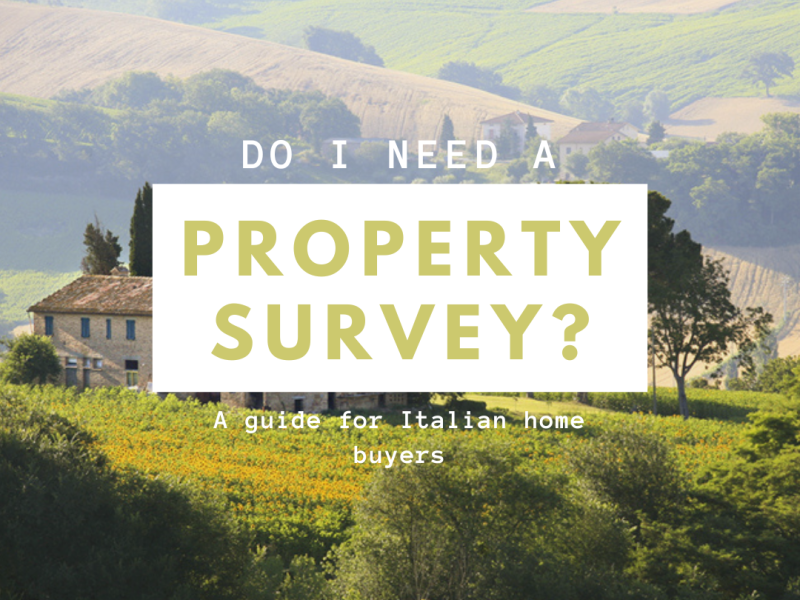 Buying Property in Italy – Do I Really Need a Survey? 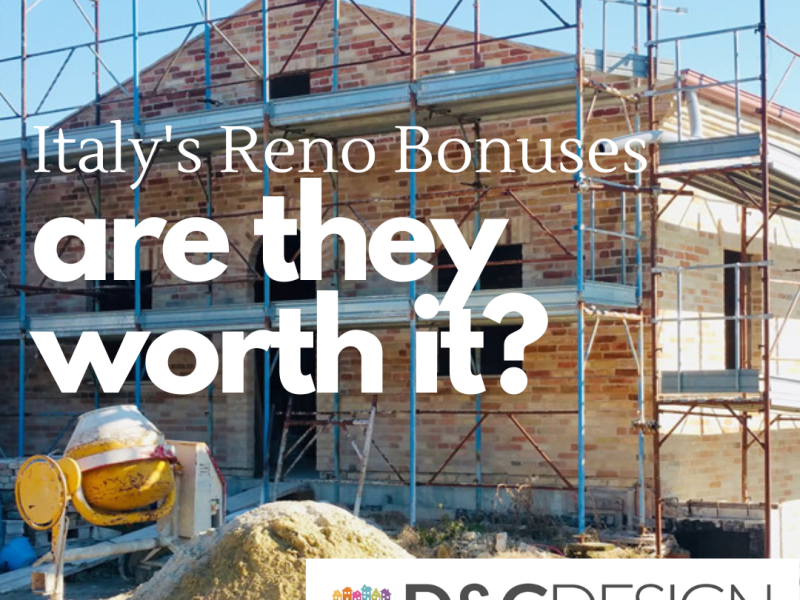 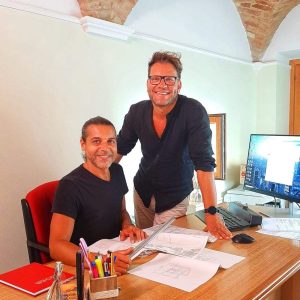